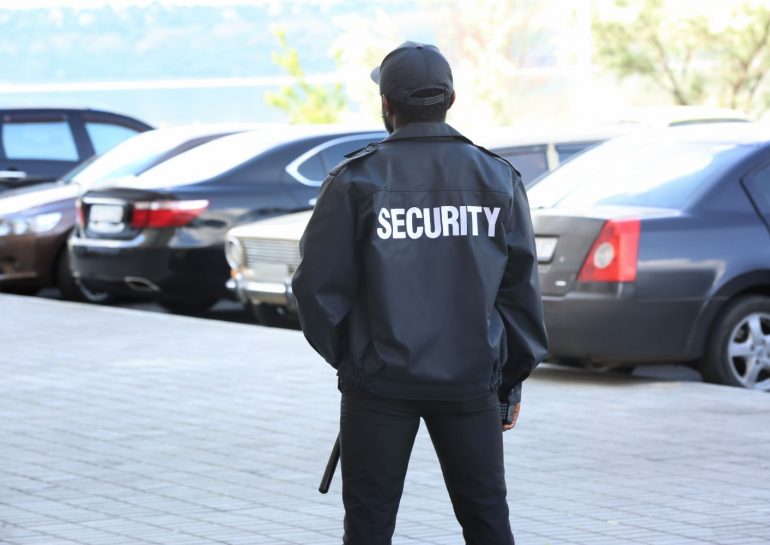 How To Improve Neighborhood Security

Property and personal safety are the forefront of every homeowner’s mind. It can be very frightening to learn about break-ins and burglaries in your neighborhood. Improving neighborhood security should be a priority.  A high crime rate in a neighborhood can make people feel unsafe in their own homes. No one should feel unsafe in […] 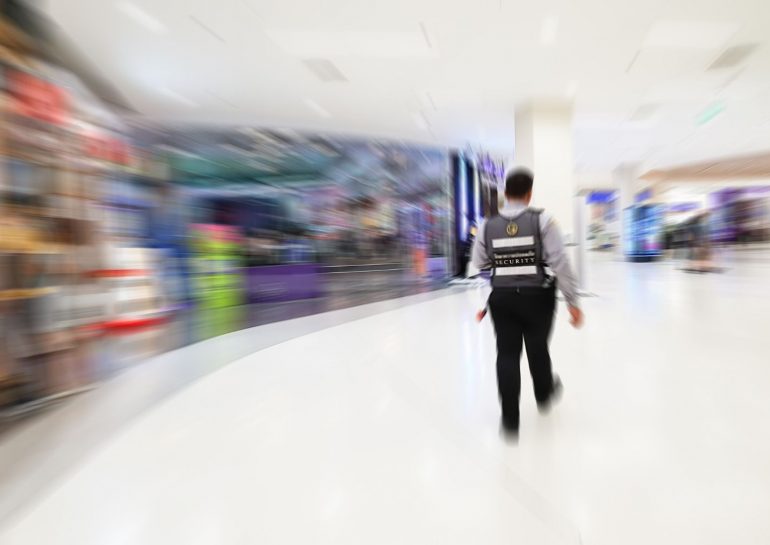